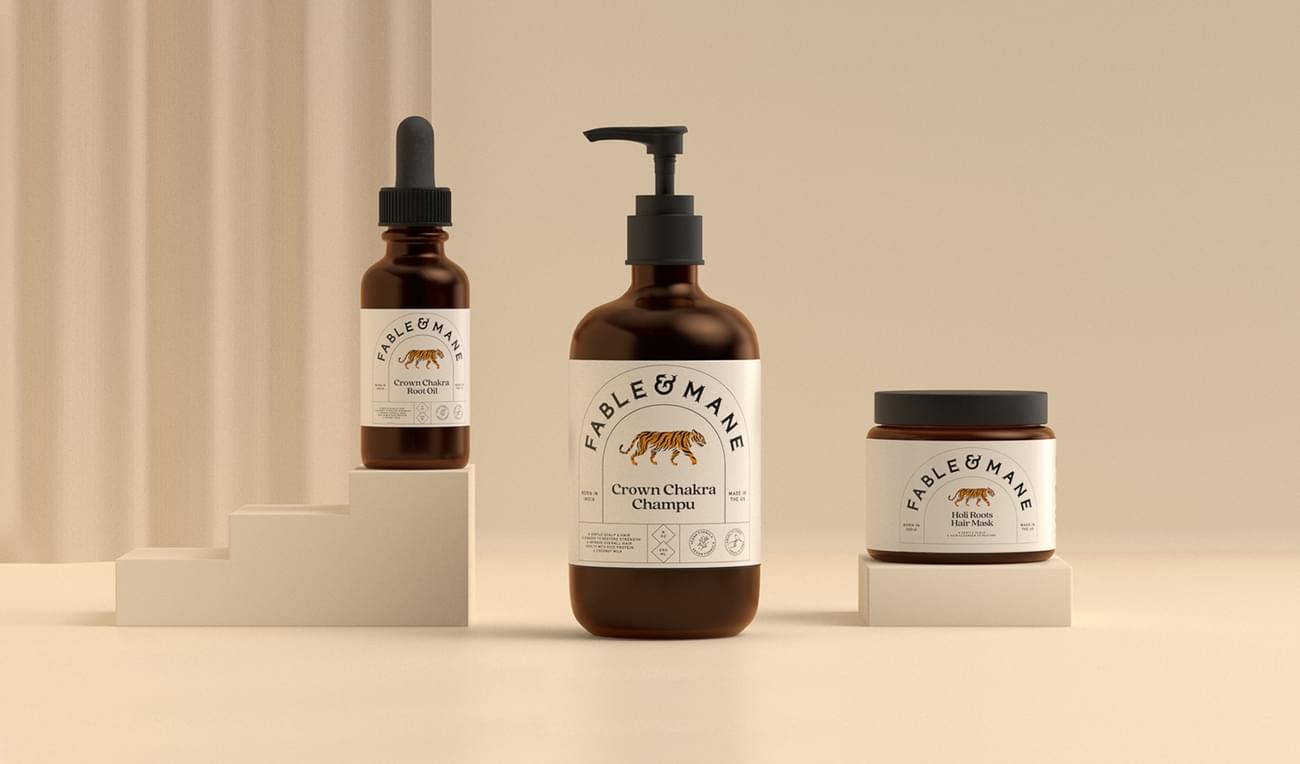 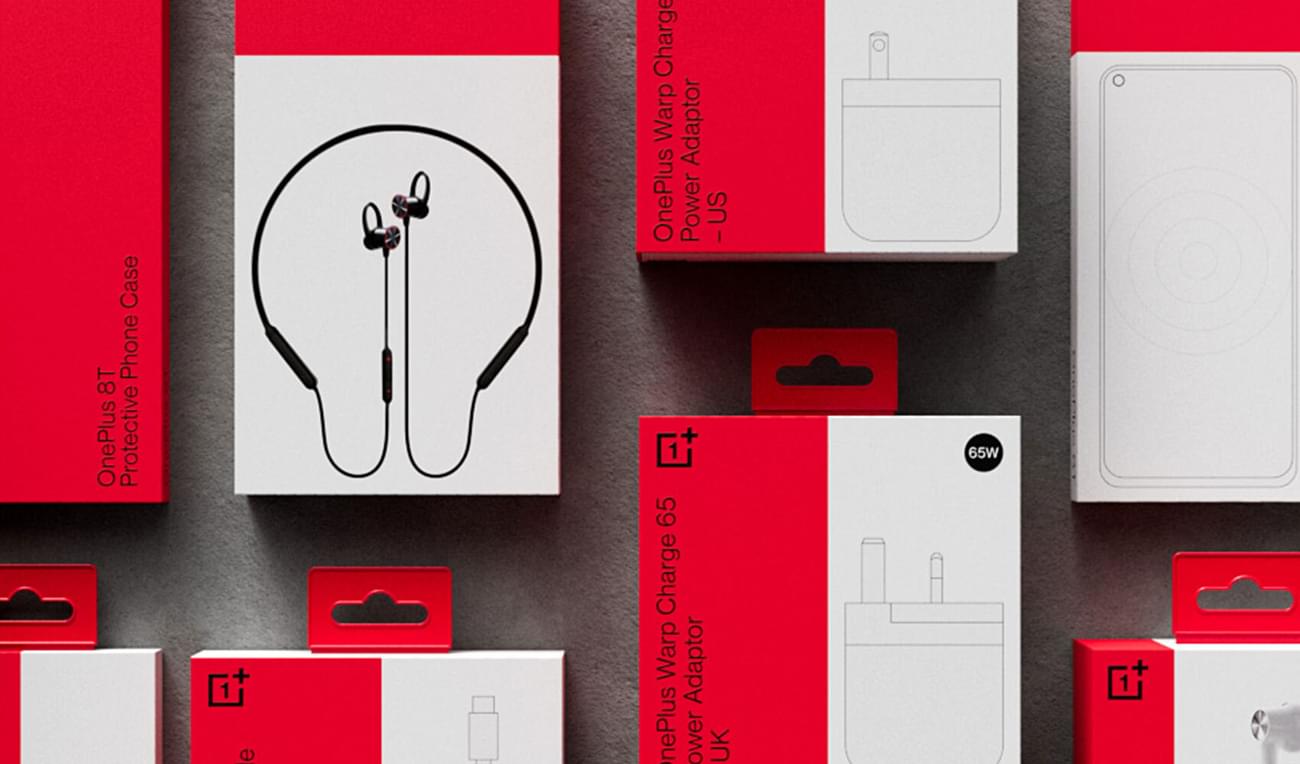 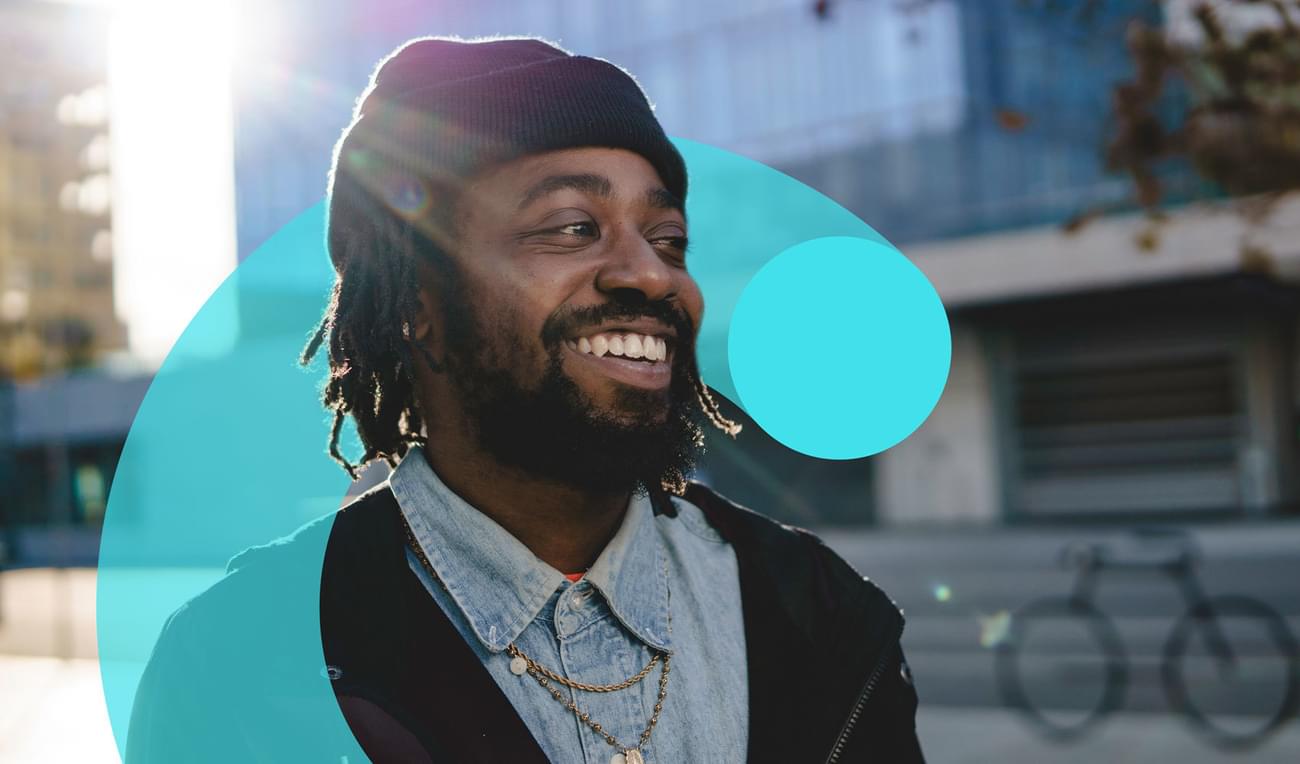 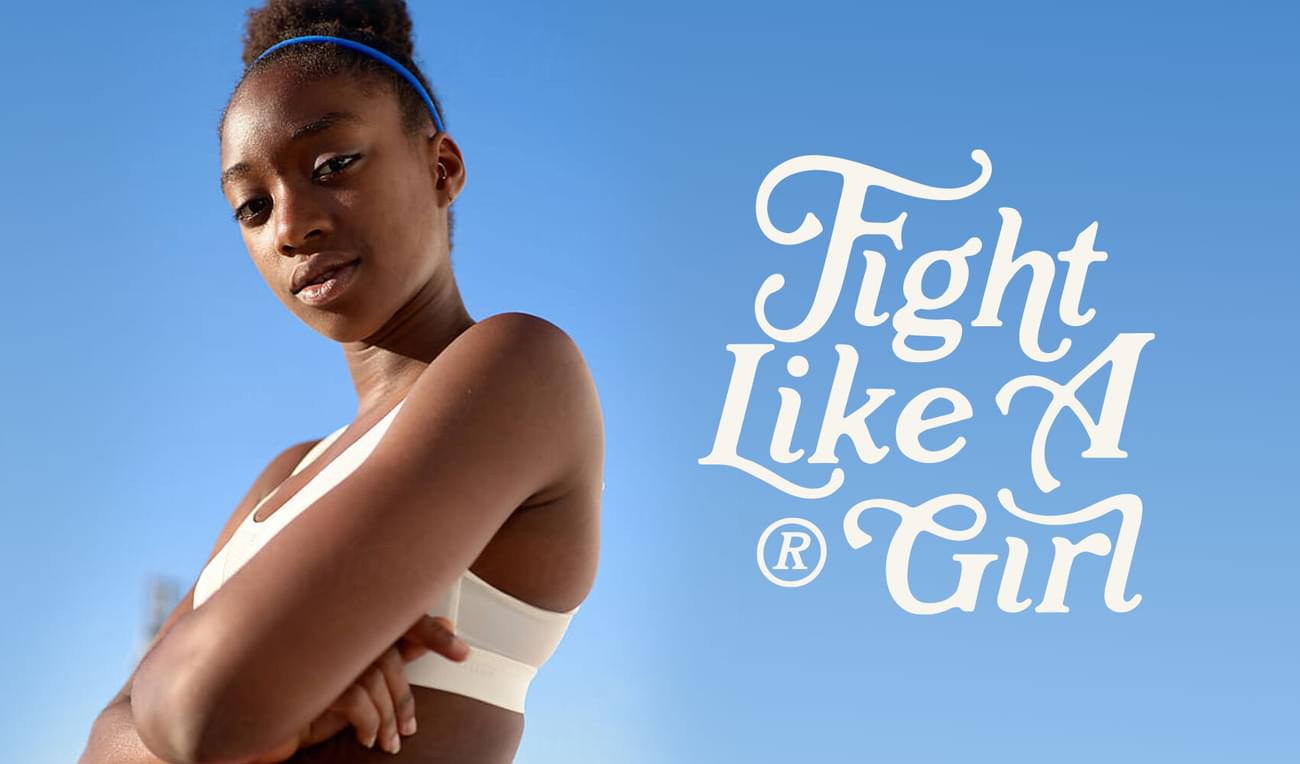 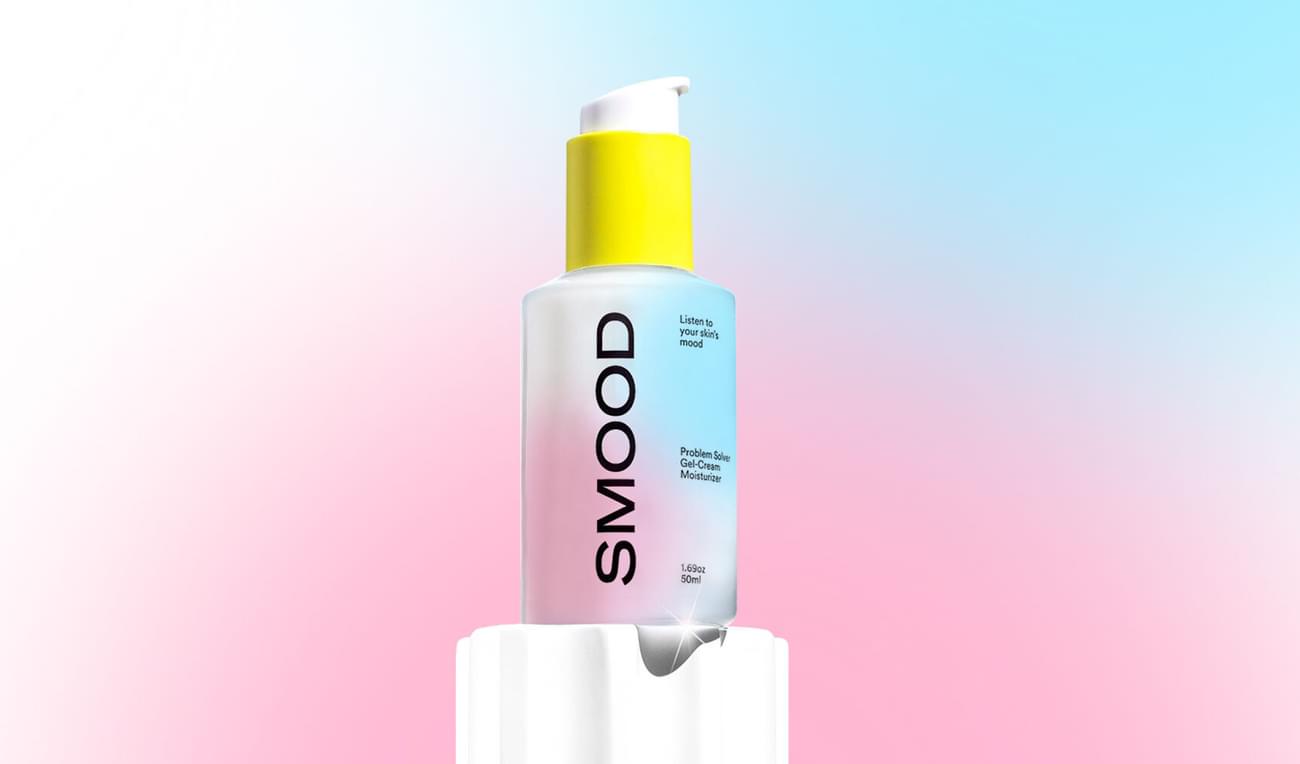 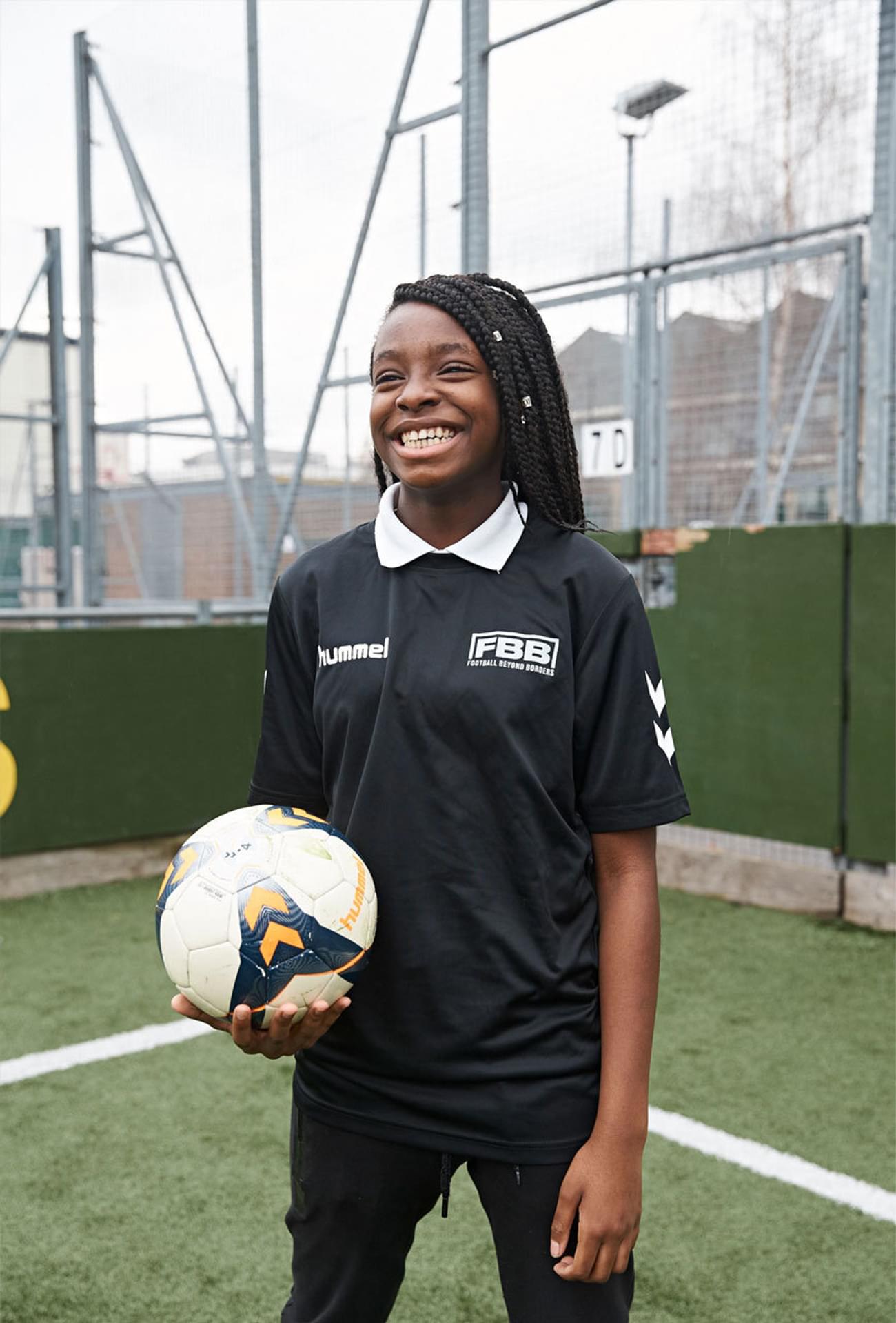 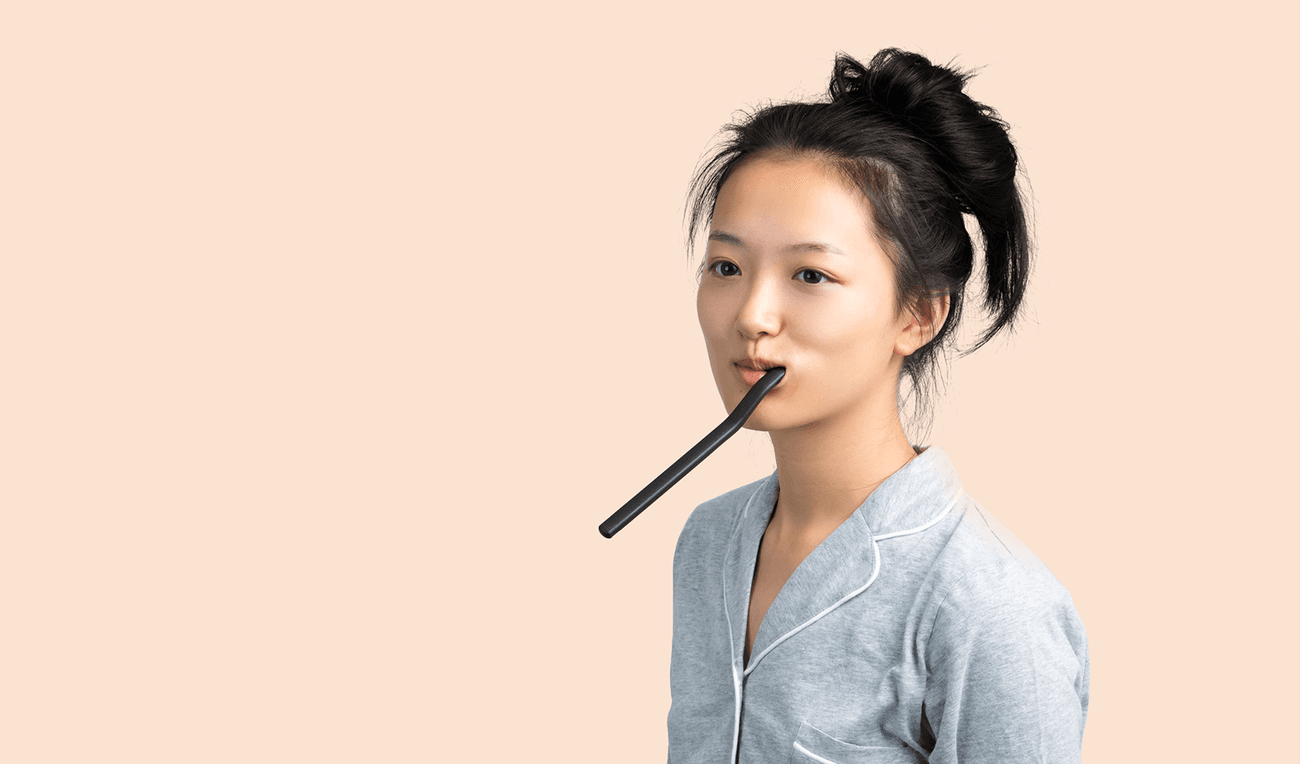 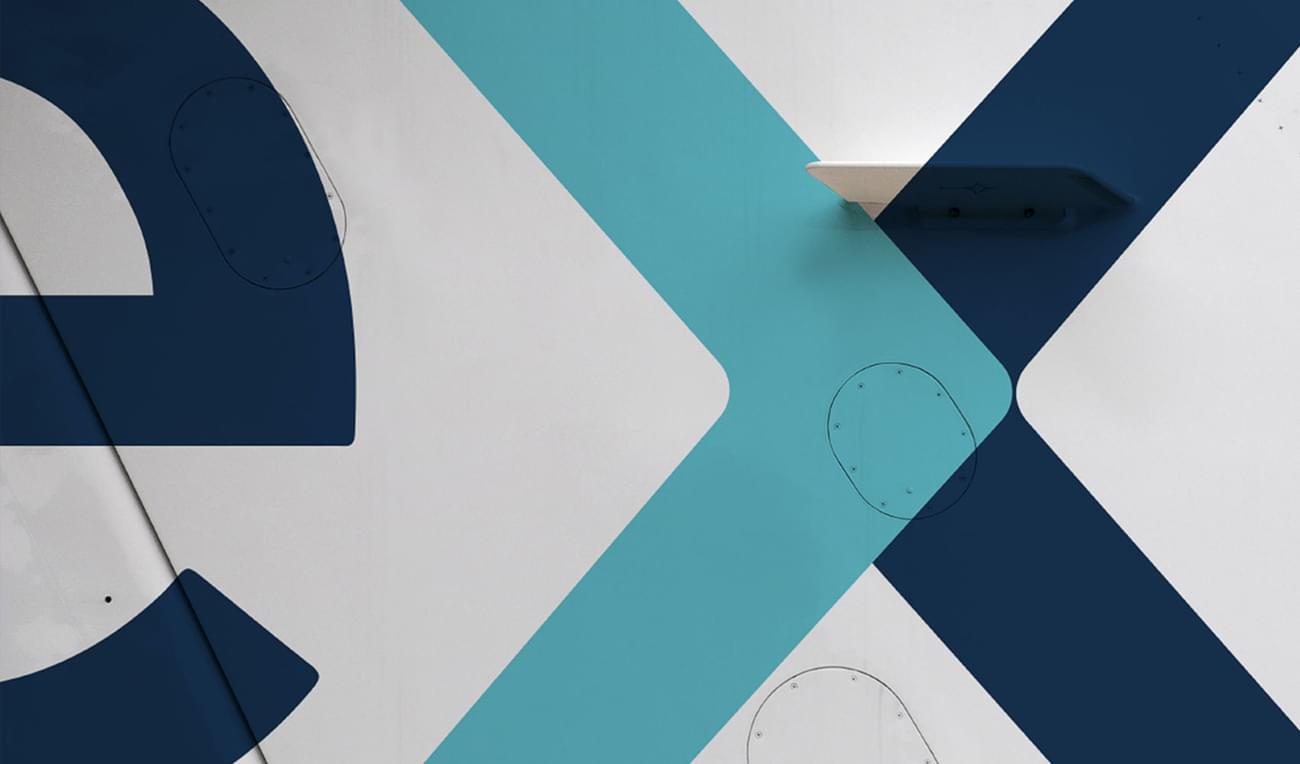 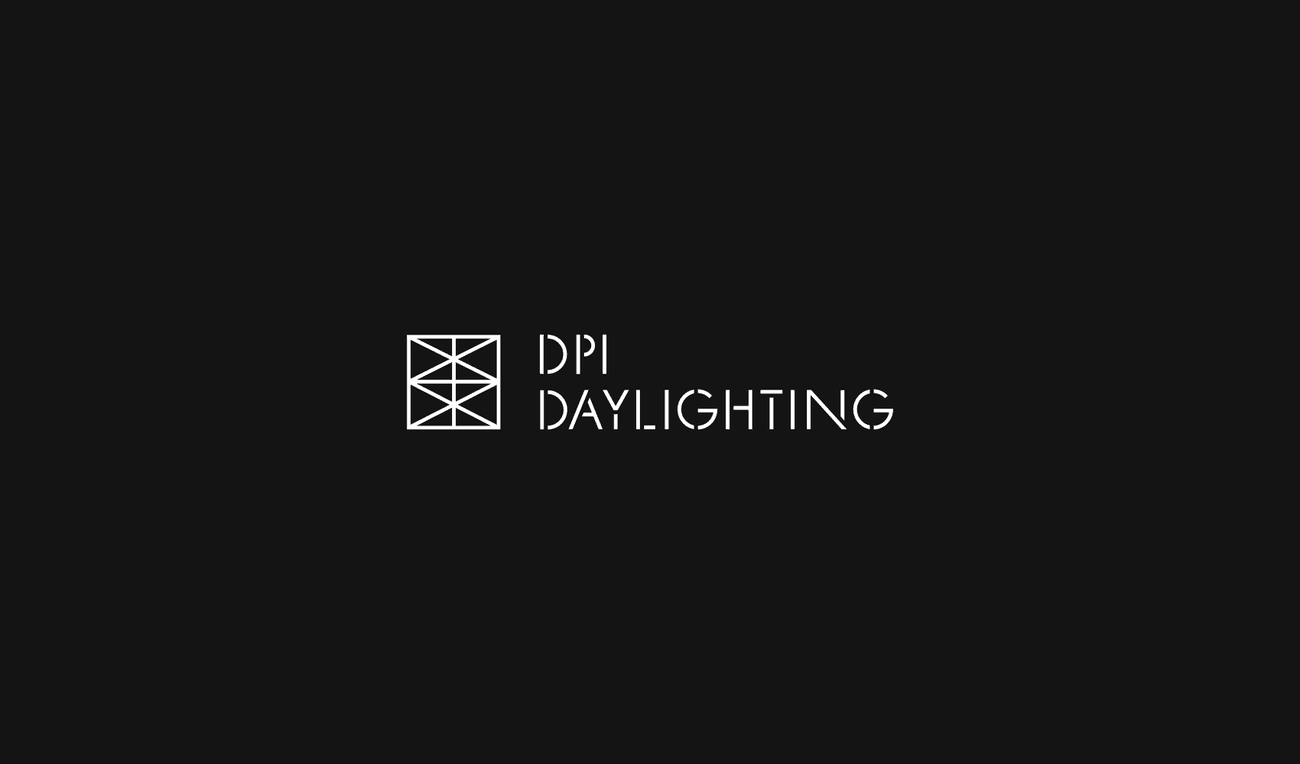 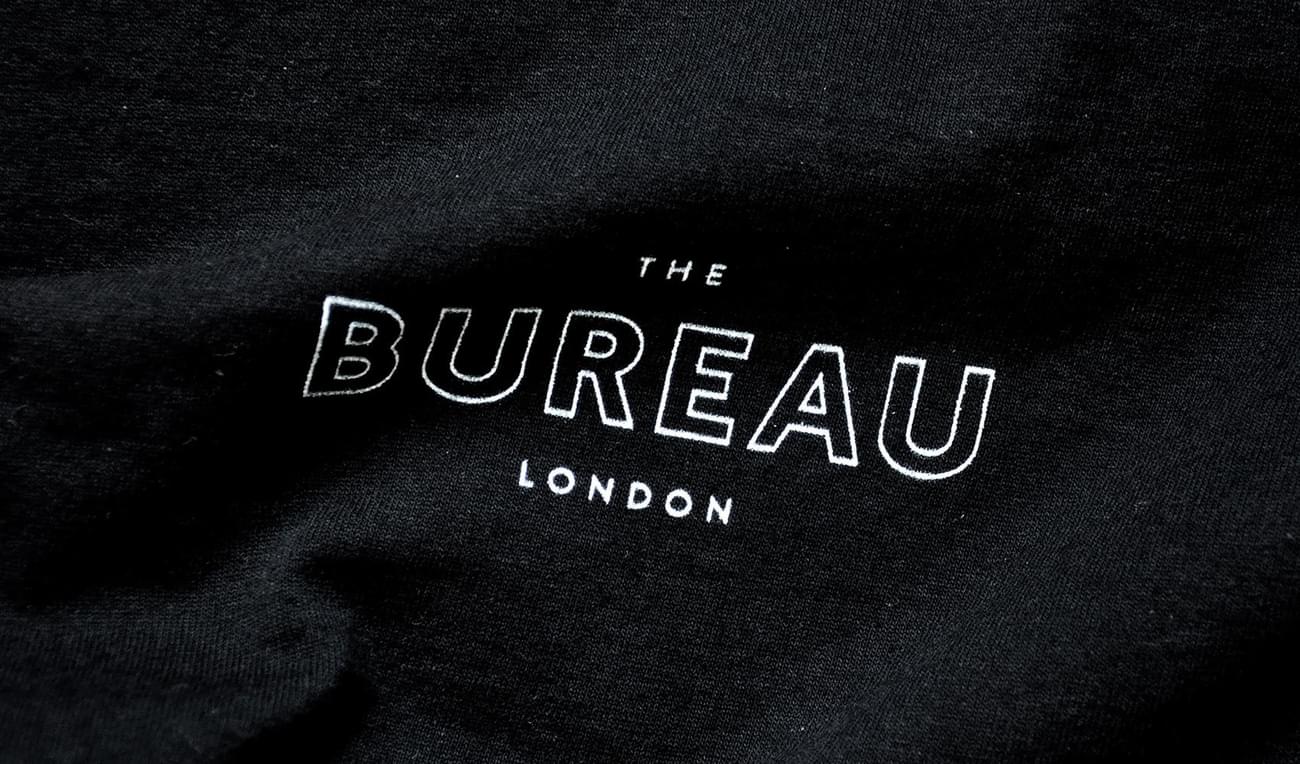 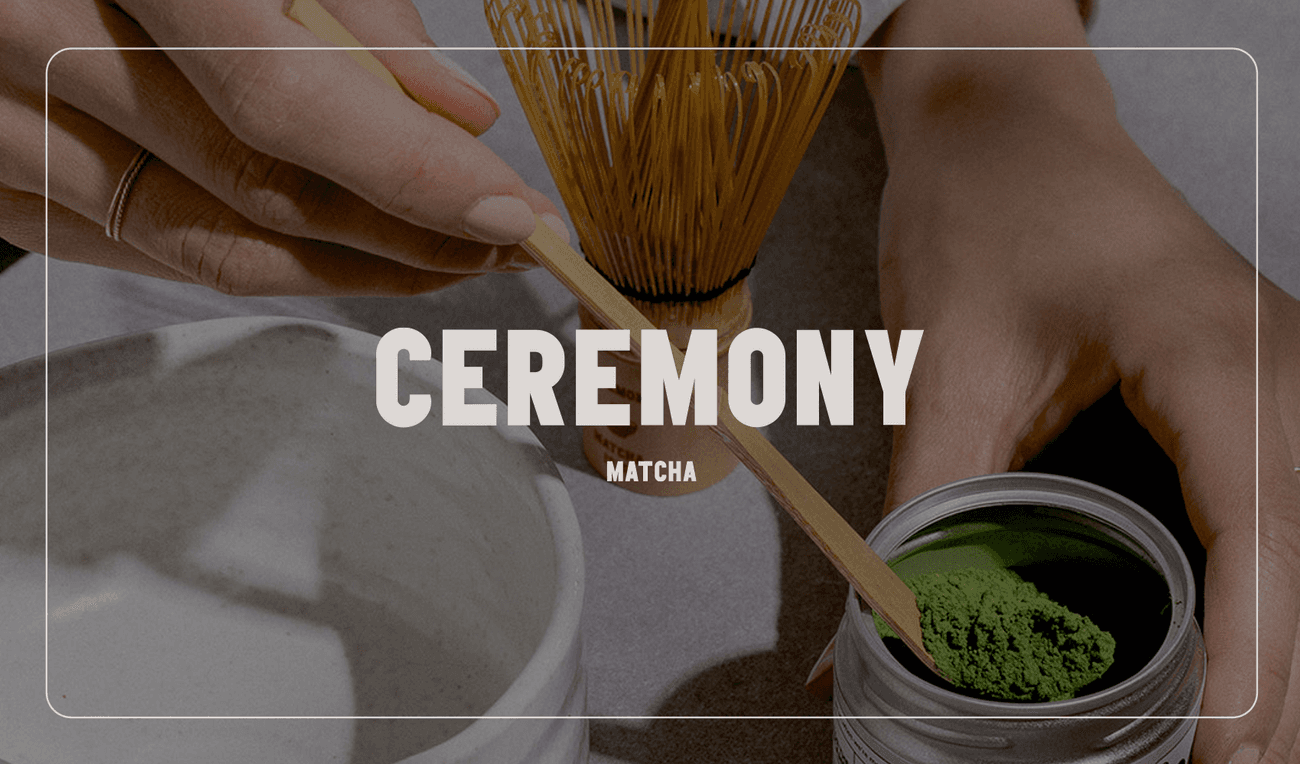 We were approached by the Hyde Park Picture House to tackle the task of attracting more students to their tiny 100-year-old independent cinema. Situated right in the middle of Hyde Park in Leeds, an area that is now heavily populated with students, the cinema is one of the oldest in the country and is a hidden gem that holds tons of heritage and original features.

Focussing on their recognisable colour scheme of Black, Yellow and White, we created new and bespoke content for the cinema that was aimed specifically at the younger student audience. The content was focussed on a bold Typographic approach that was combined with a confident use of colour and imagery. 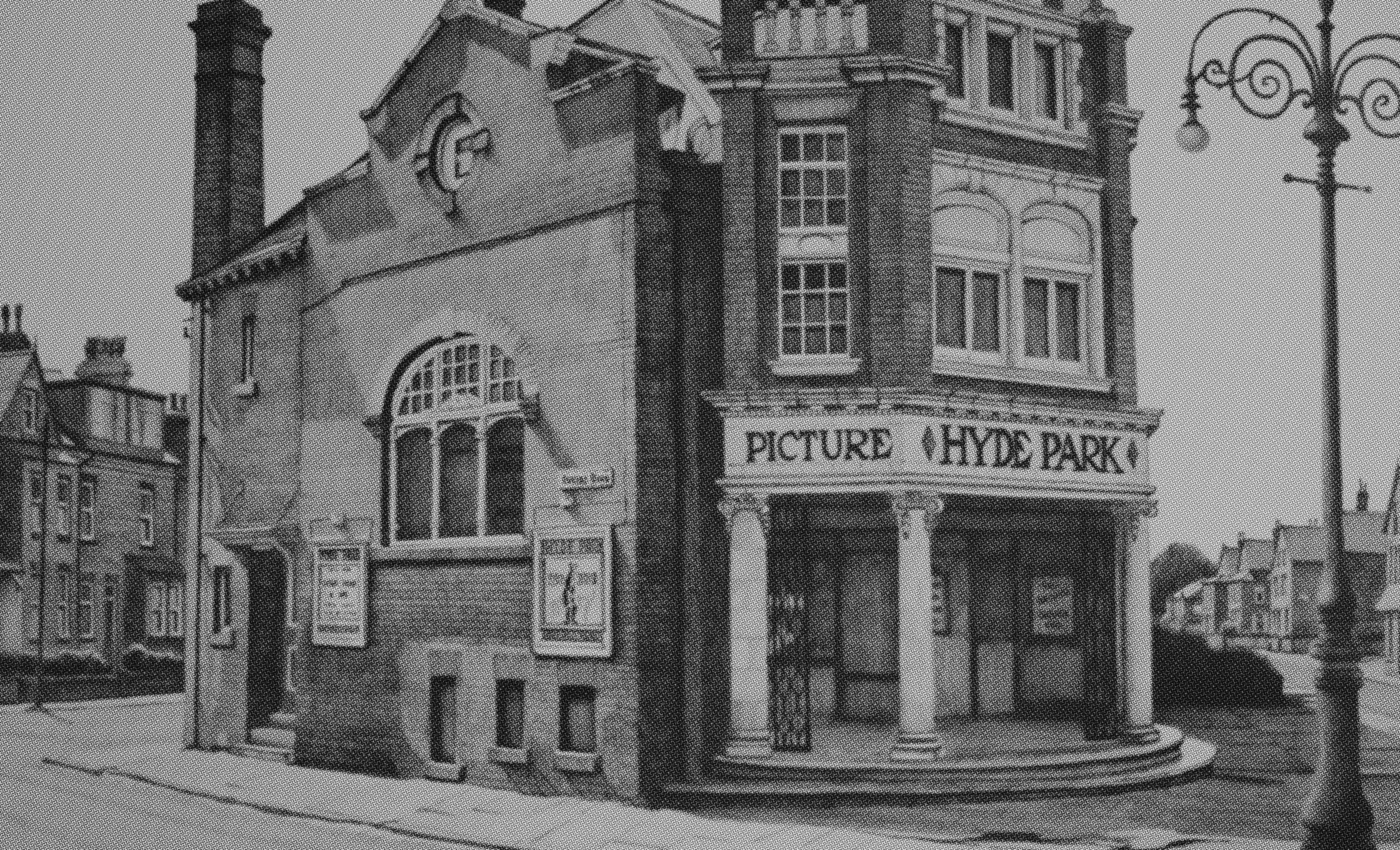 As a Grade II listed building, the Hyde Park Picture House still boasts many original features, including nine operational gas lights and a decorated Edwardian balcony. It is the only gas-lit cinema remaining in use in the UK and the oldest purpose-built cinema in Leeds. We was heavily inspired by the cinema’s use of traditional typography and it was imporant for us to reference this in the work we created.

The Typographic Treatment we adopted was heavily inspired by traditional cinema screen boards, where the cinema staff would physically fix and move letters onto a board to spell out the constantly changing film titles and times. We created a unique look and feel that emphasised common linking words such as ‘The’, ‘A’ , ‘And’ or ‘To’.

The Typographic Treatment was the base of the look and feel but we combined this with the bold yellow colour and imagery that was treated to be black and white and high in contrast. This created a graphic system that was instantly identifiable to the Hyde Park brand whilst maintaining a contemporary look and feel which was relevant to the target audience.

The new look and feel that was created was culminated in a two-meter tall bespoke a-frame board that doubles up as a physical, custom cinema screen board. We used OSB for the base material of the board to help make that transition from traditional cinema to a contemporary audience. Tracks were created that sit on the front of the board and bespoke wooden letter blocks slide into the tracks to re-create the traditional method of cinema signs in an much more up-to-date visual style.

To keep with traditions, we wanted to keep the process of the build quite natural. The front and back of the board was hand painted in white which stood out well against the textured OSB surface. The tracks was simply screwed into place and the wooden letter blocks we’re hand-painted then applied with Vinyl and Varnish to create a professional looking finish that would also stand the outdoor elements.

The board is placed outside on the street whilst the cinema is open to attract a younger audience in the busy student area of Hyde Park. The film showings are updated daily, every morning, by a member of the Hyde Park staff. 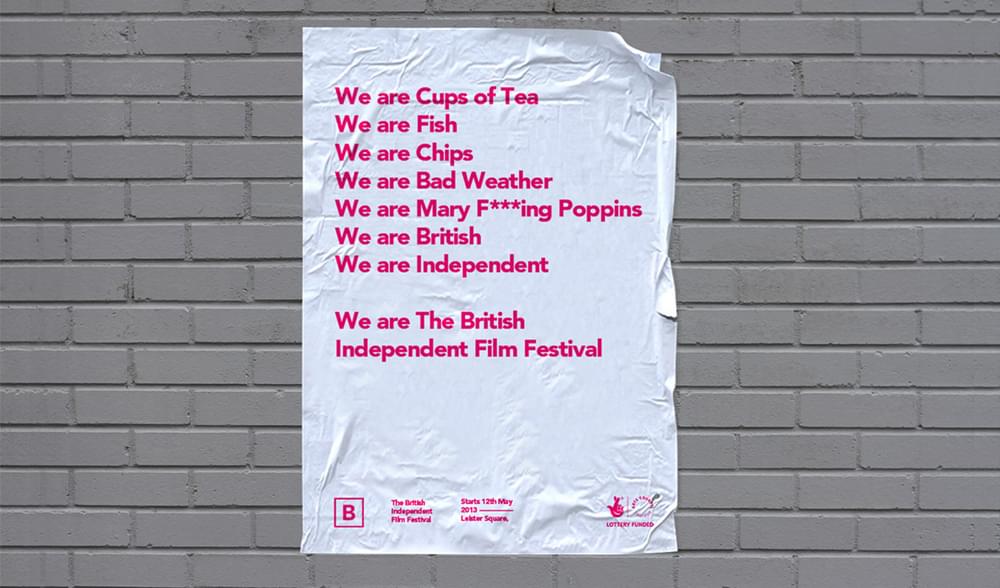 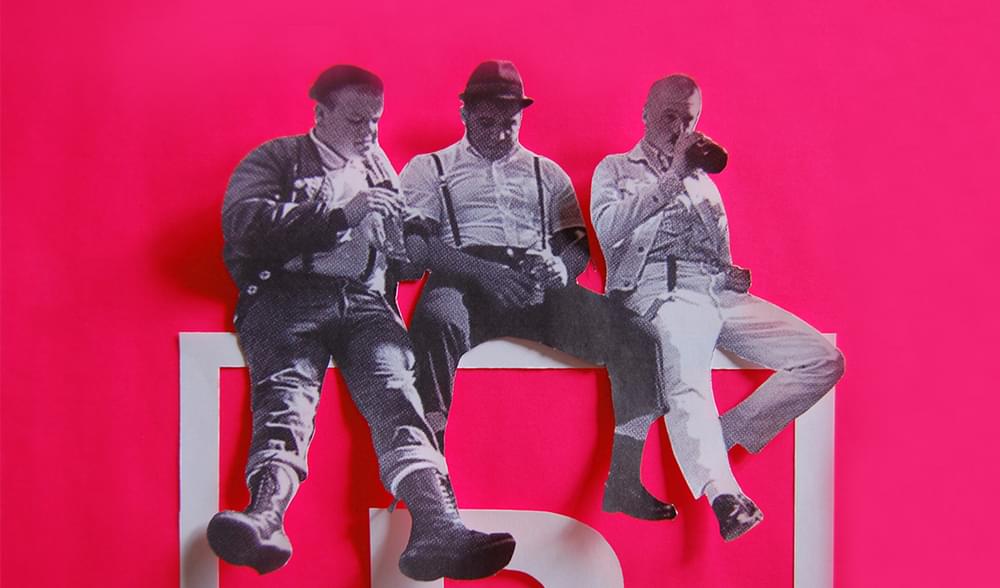 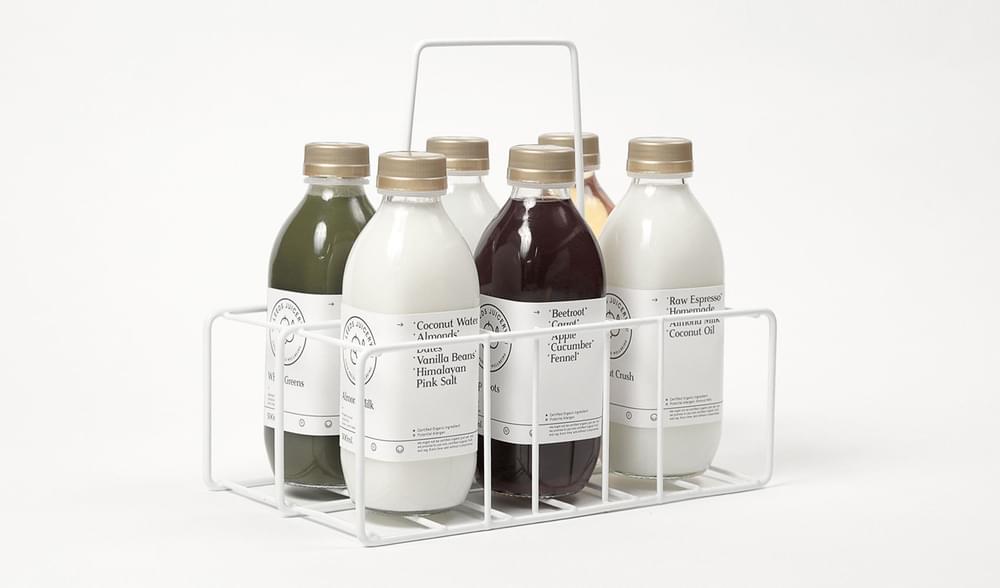 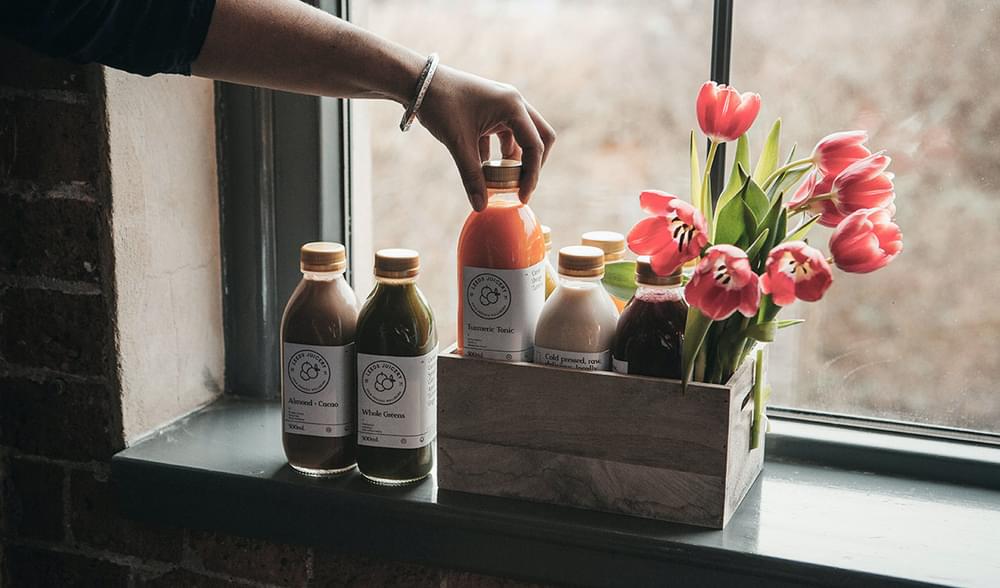 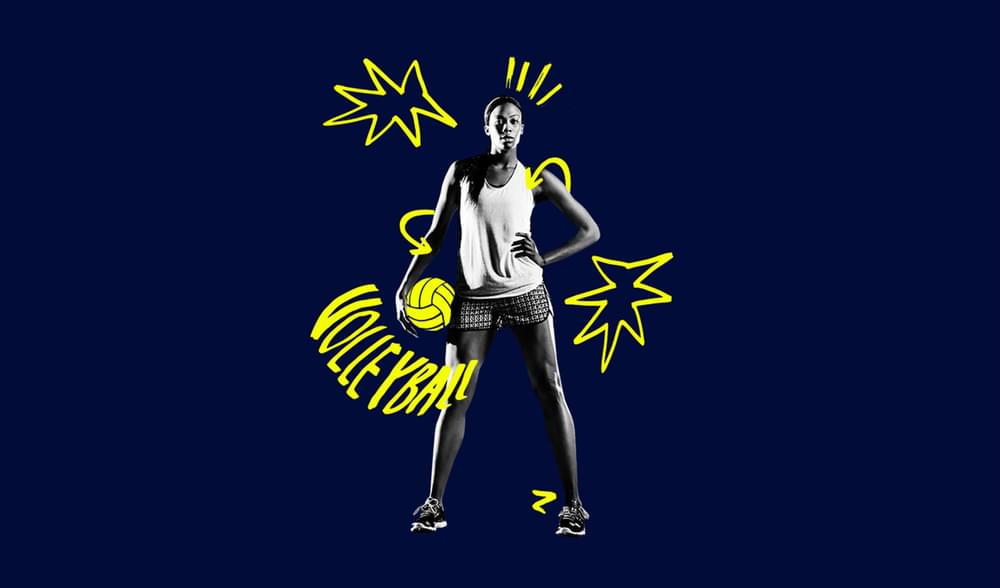 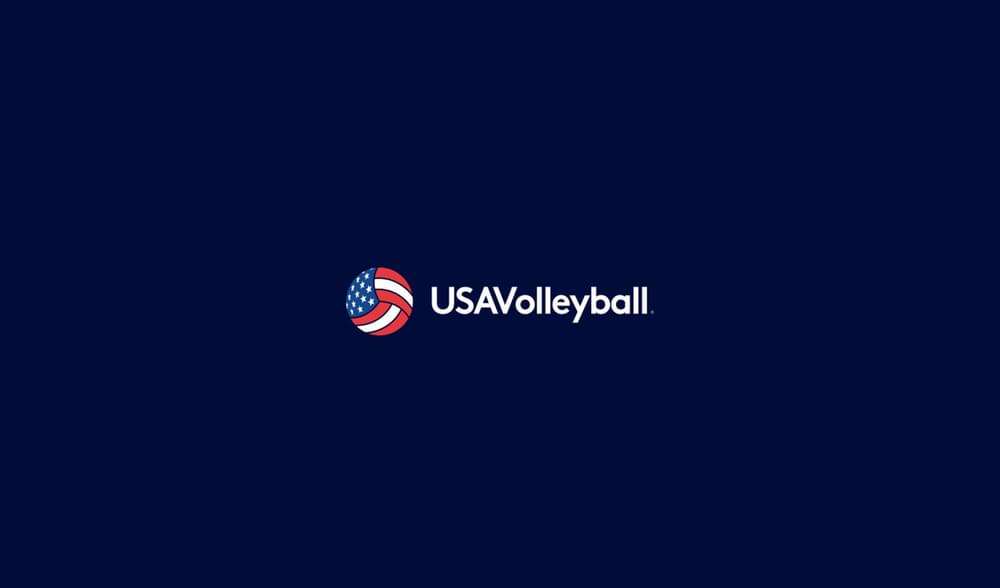